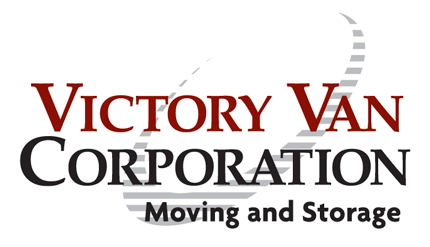 September 19, 2018 is the day that the Herndon High School class of 2019 displayed their soon-to-be award-winning Homecoming parade float to the general public. And what a day it was!

What does high school homecoming have to do with home moving and a local mover like Victory Van? Keep reading about the festive Homecoming celebration and learn more about the two year tradition of Herndon High and Victory Van's parade float.

It has always been very important to us that we are involved in our local community. We may be a moving company based in Sterling, VA but we like to participate and actively contribute in communities throughout northern VA, Maryland and metro Washington, D.C.

Last year, as Herndon High School juniors, the Class of 2019 decorated one of our large flat bed trucks, typically used for commercial and industrial moves, for their Homecoming parade float. And, best news of all, they won first prize! 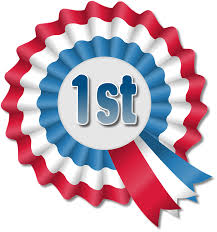 So when the now-seniors approached us again this year to help them out with their homecoming float, it was an easy and unanimous "Yes!".

To do win again, the high-schoolers needed to call on their local northern Virginia moving company. Who else would have a flatbed large enough? We were happy to be invited to the parade! It was a ton of fun last year and we knew it would be again this year. 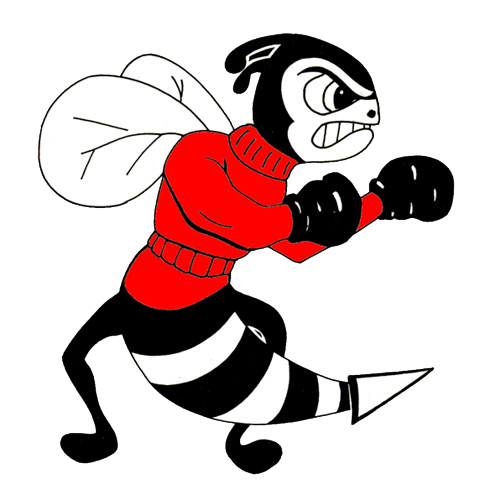 Building the float  began almost a full month ahead of time on September 1st. Everyone contributed and dedicated their labor, time and effort into creating this year's float. They worked on their homecoming float each week until the day before the town parade.

Victory Van dropped off the moving trailer Friday September 21st so the kids could begin assembling the float. It was time to put all of the previous weeks' work together. All afternoon and into the evening on Friday, the high school kids worked on their float. They had to be ready for the parade early the next day. 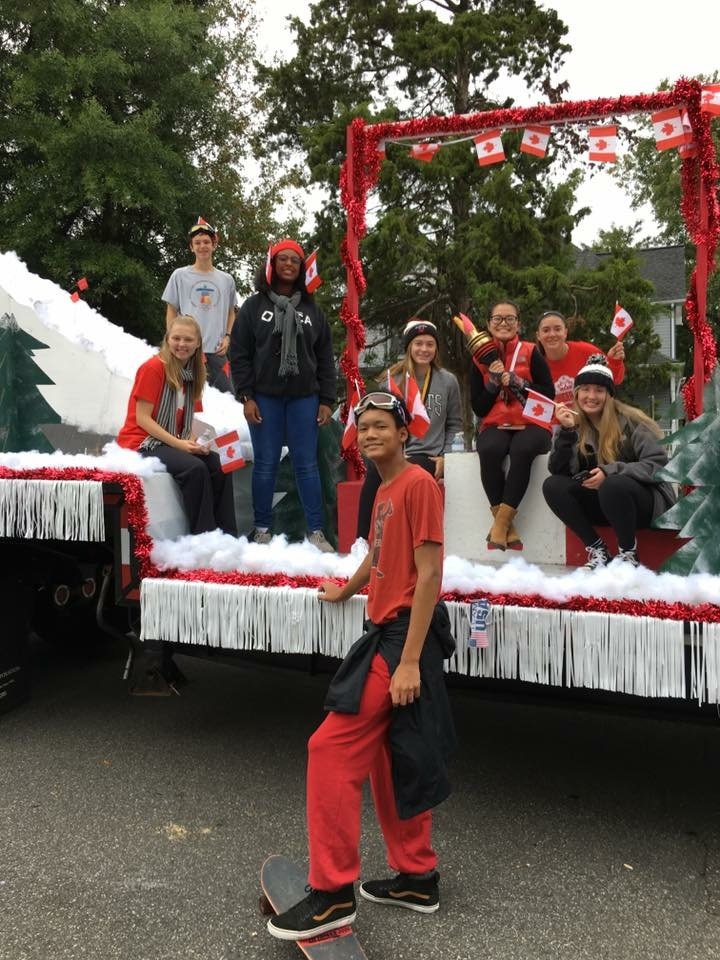 The Victory Van driver, Beaufort Williams, arrived early at the parade's starting point. His job was to get the truck in the parade line-up at the right time and in the right place. They couldn't miss their time window! The parade was 3/4 of a mile and lasted about 2 hours so everything was timed perfectly. 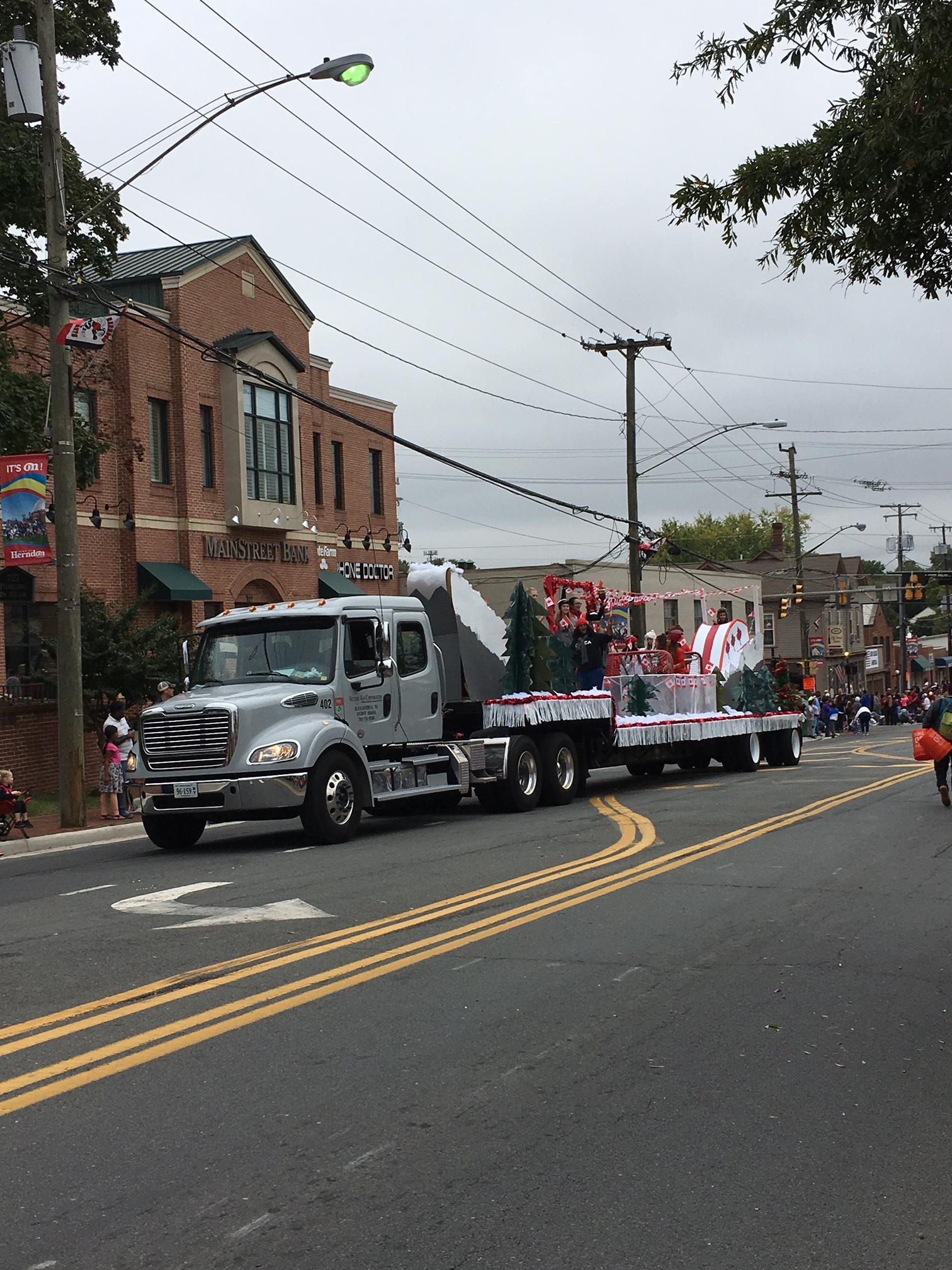 The end result was a fantastic day! The senior class won the float trophy for the 2nd year in a row. Here are the pictures of the float. Great job Class of 2019!! 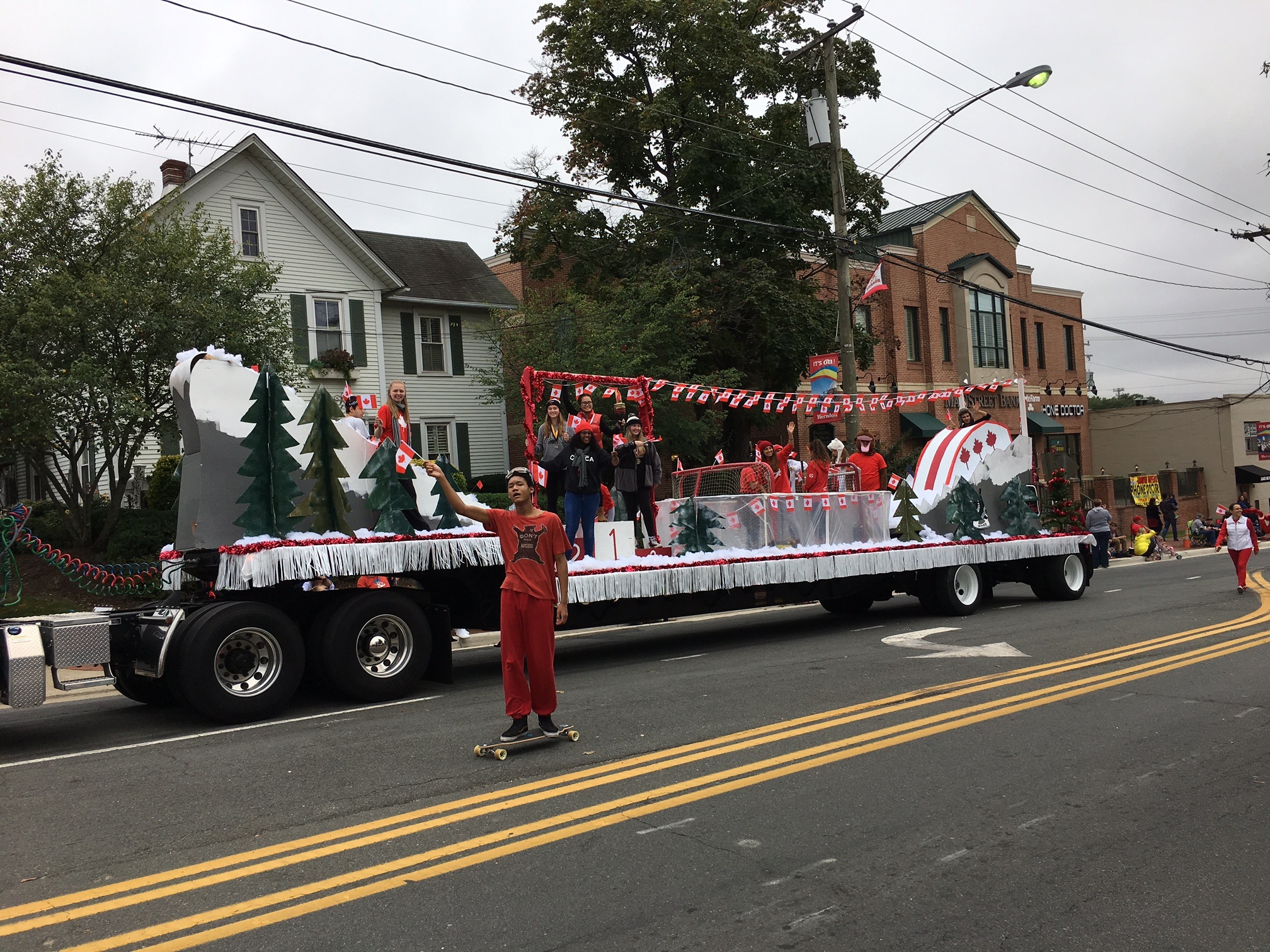 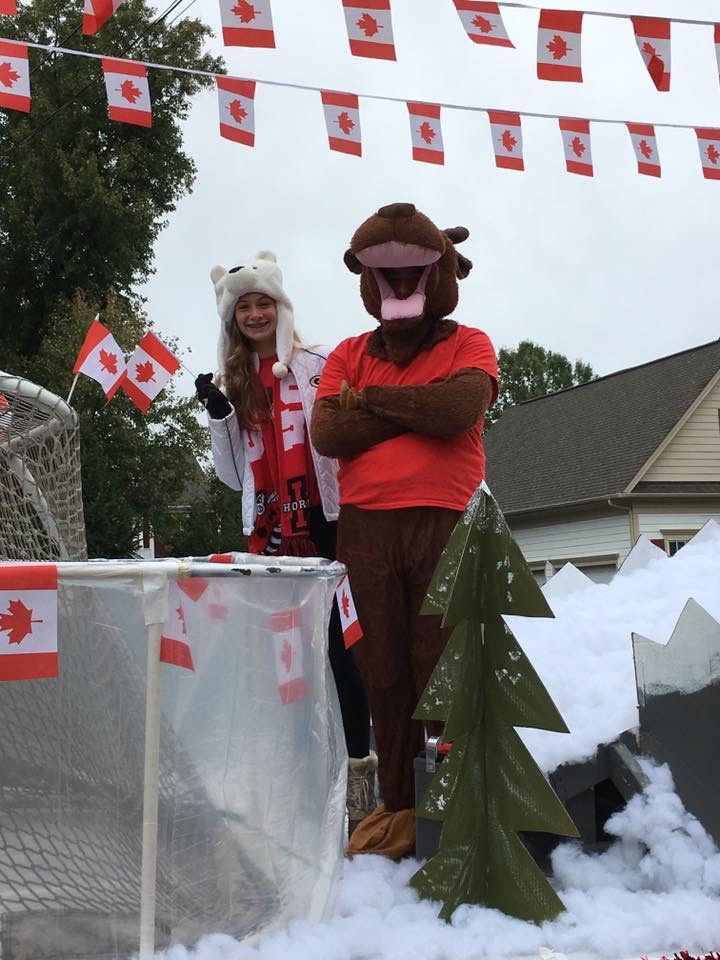 We are the experts in all types of moves. We have been doing home moves locally, across the country and even internationally since 1945. As commercial movers, we have worked with many hotels, universities and libraries in the local area. 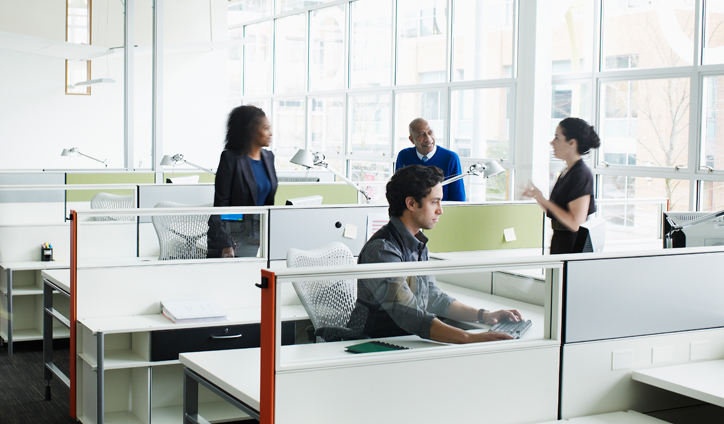 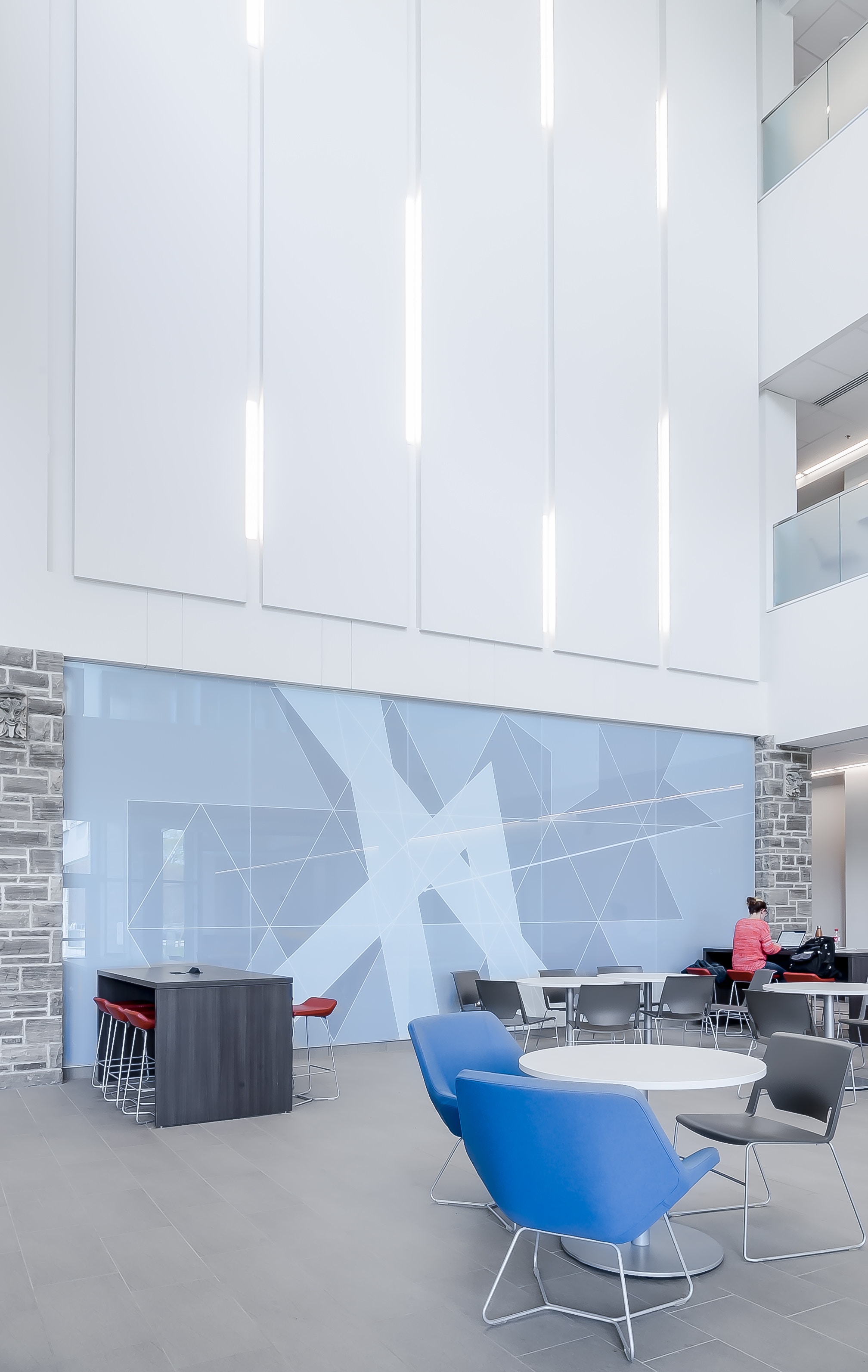 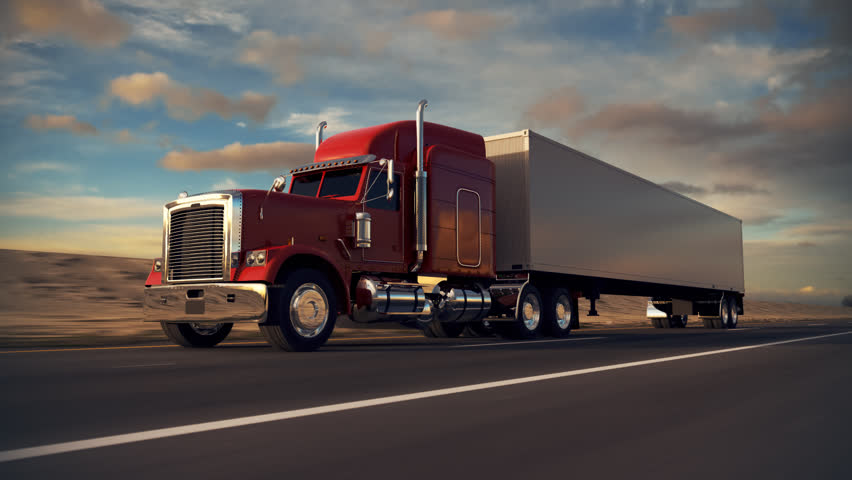 Moving tips which will help you simplify your big move 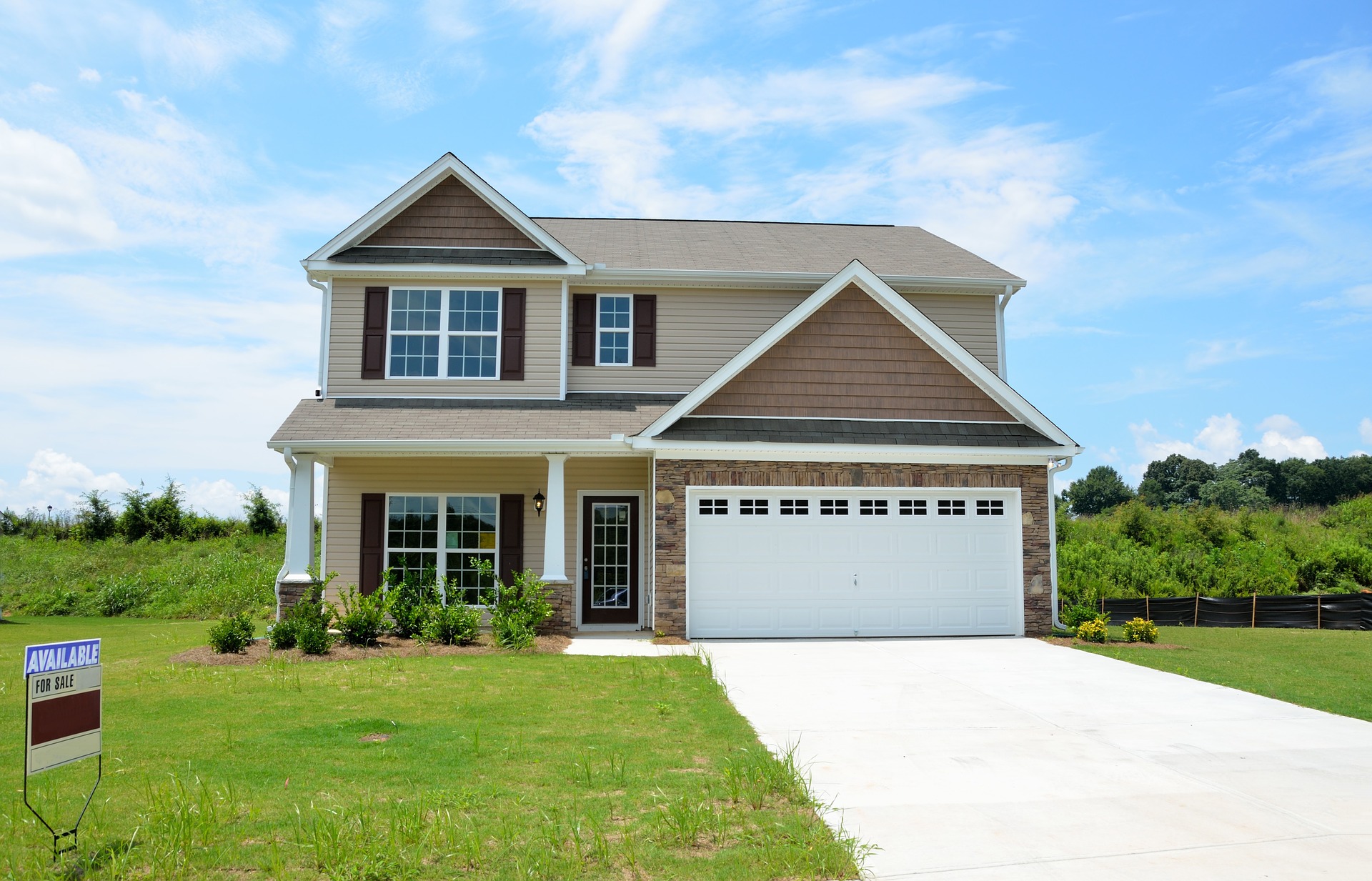 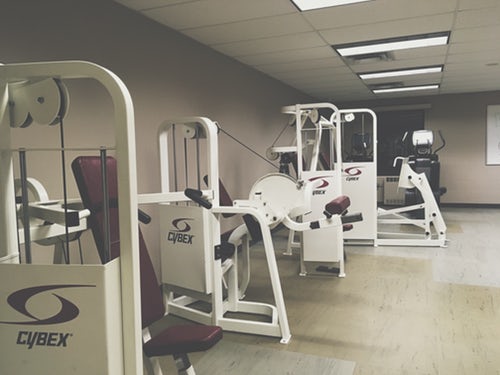 How to find professional commercial movers?