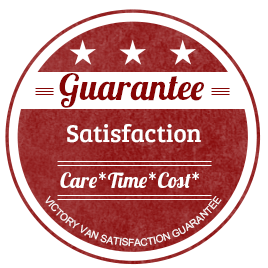 You just got the news. You’re moving to New Zealand! You’re thrilled but you’re also feeling a creeping sense of panic. What will this involve, and what do you know about New Zealand?

The original inhabitants of New Zealand were Polynesian tribes who settled there in the thirteenth century. In the late 1700s, the United Kingdom established a colony at New South Wales. Today, New Zealand is an independent nation but retains strong ties to Britain. English is the official language. Wellington is the capital of New Zealand. Auckland is the largest city with a population of roughly one million.

With a mix of black sand beaches, modern cities, perpetual sun and a centuries-old Polynesian influence, New Zealand enjoys the best of two worlds in beach and urban living in one small country.

New Zealanders, or “Kiwis” as they call themselves, are known for having a laid-back attitude to life. In New Zealand, hard work is balanced with free time spent on enjoyable pursuits. Long commutes to work are almost unheard-of.

The World Happiness Report ranked New Zealanders as the eighth happiest people in the world. With their beautiful weather, stunning landscapes, a strong economy, affordable housing and good health, they have every reason to be happy.

New Zealanders are surrounded by coastline and mountains at every turn. You may have seen some of this wonderful scenery if you watched the “Lord of the Ring” movies or the old television show “Hercules: The Legendary Journeys,” all of which were filmed in New Zealand.

Favorite sports include rugby, soccer, cricket and beach cricket. New Zealand has more golf courses per capita than any other country in the world. 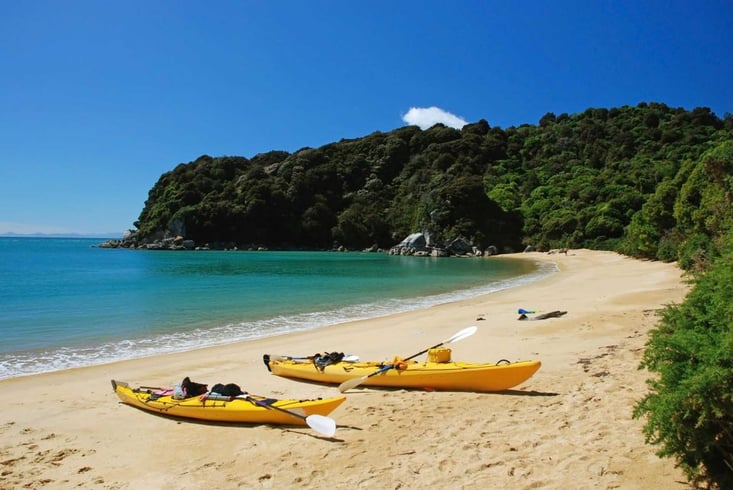 New Zealand is home to an annual international celebration of textile arts and festivals that celebrate New Zealand’s Chinese and native Maori populations. It’s also home to a large wine industry, and vineyard tours are available throughout the country.

Education: New Zealand’s public schools are comparable to any in the world and for certain areas, like math and science, they are actually superior.
Healthcare: New Zealand enjoys single-payer healthcare with top-notch medical care available to all.
Law: New Zealand has a bill of rights that guarantees fair treatment to all citizens, including a law that makes it illegal to physically discipline your children. 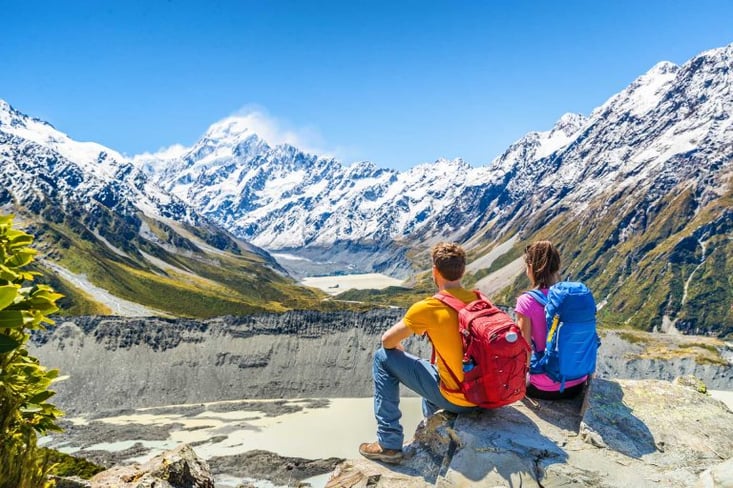 You need a visa to travel to New Zealand. The country offers five different types of visa for longer stays. Because the process can be complicated, the New Zealand government recommends hiring an immigration adviser to help.

You can only bring dogs or cats into New Zealand. Pets must be micro-chipped and must be vaccinated against rabies and other pet diseases at least six months before the move. For detailed rules on bringing your pets to your new home, consult the Ministry for Primary Industries.

Flying time from the United States to New Zealand is about 16 hours. Most international flights arrive at Auckland Airport.

The prospect of your move is undoubtedly exciting but may leave you a bit overwhelmed. It’s time to chill like a Kiwi on the beach and call Victory Van.

Victory Van has decades of experience organizing and executing international moves for the government, military, and individuals. With allied agents in every country and a thorough understanding of international shipping logistics, our resources are second to none. Call Victory Van and discover how easy an international move can be. 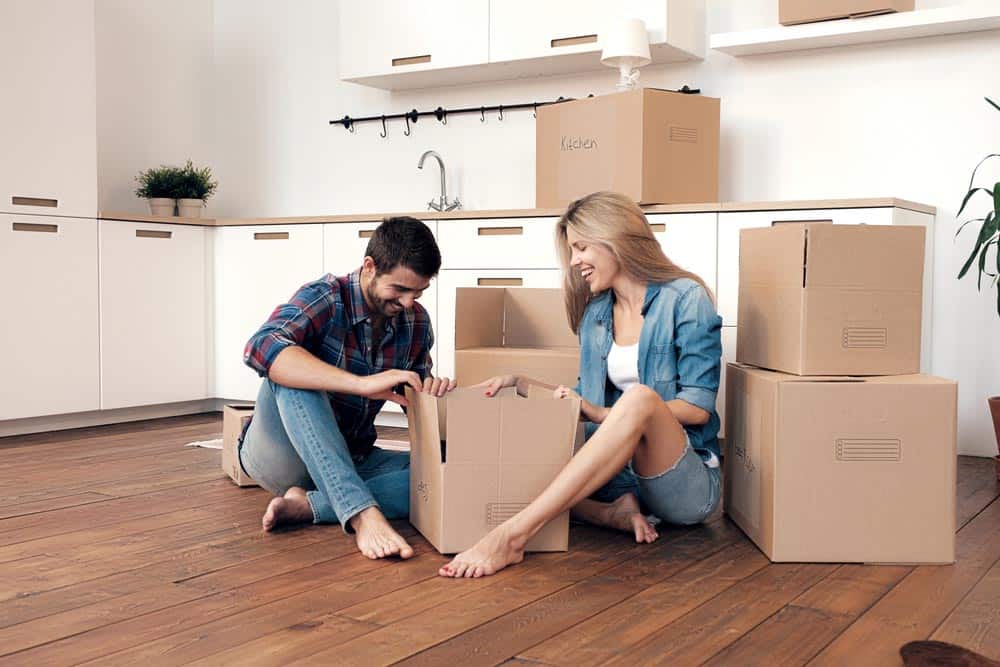 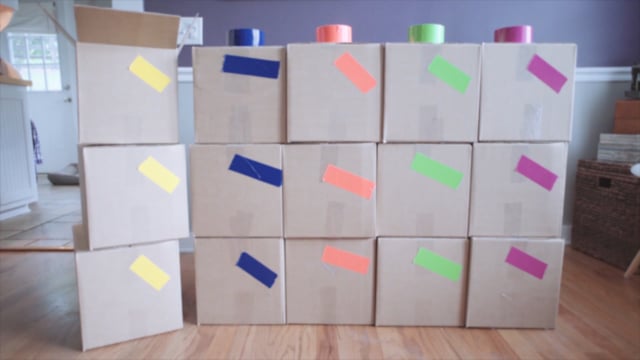 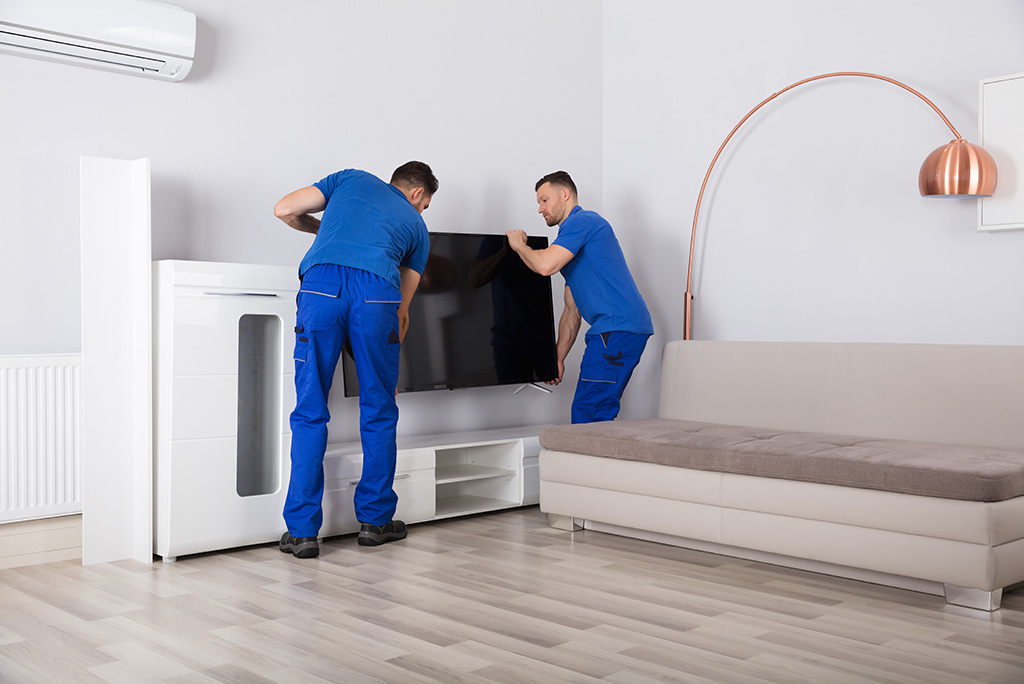 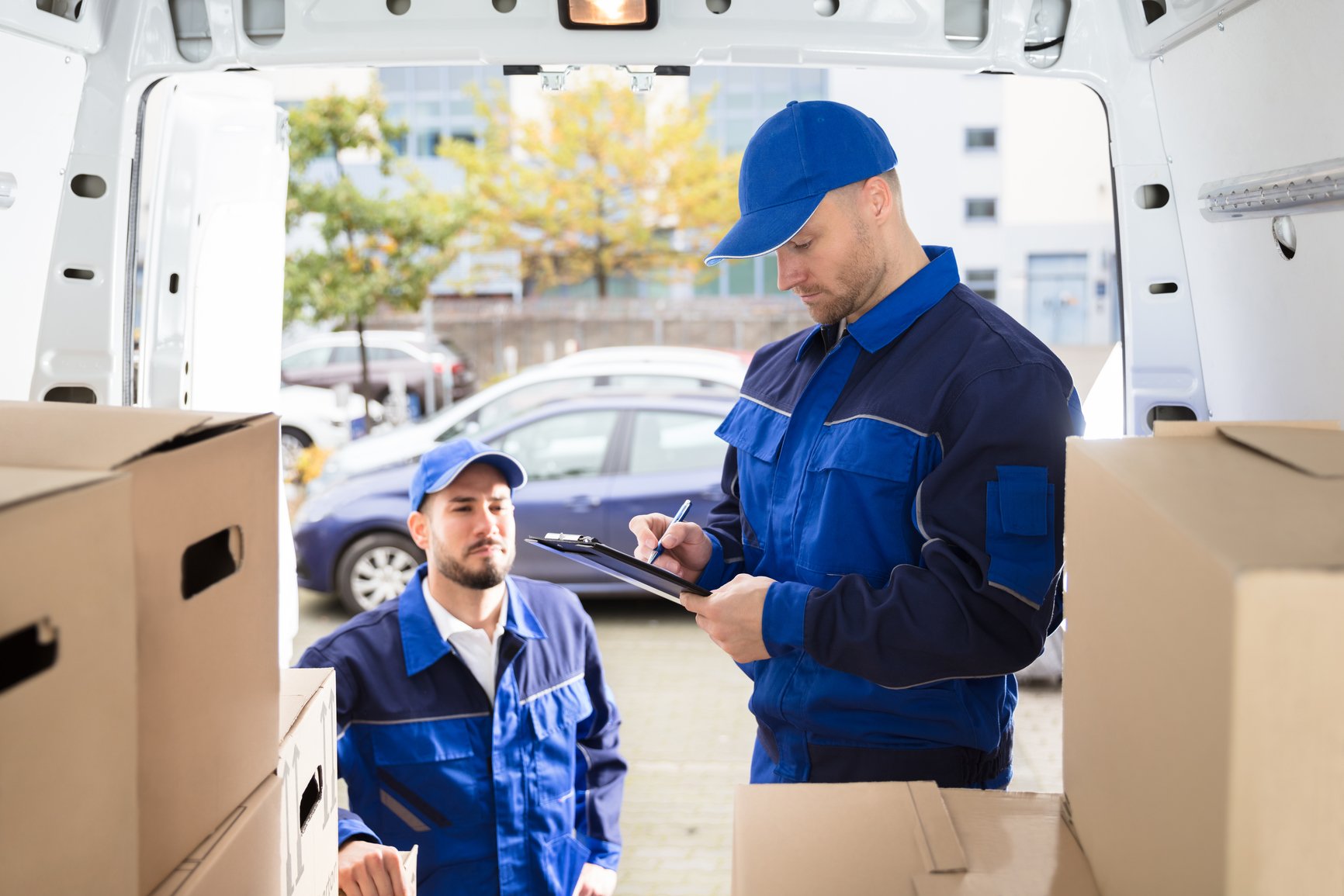 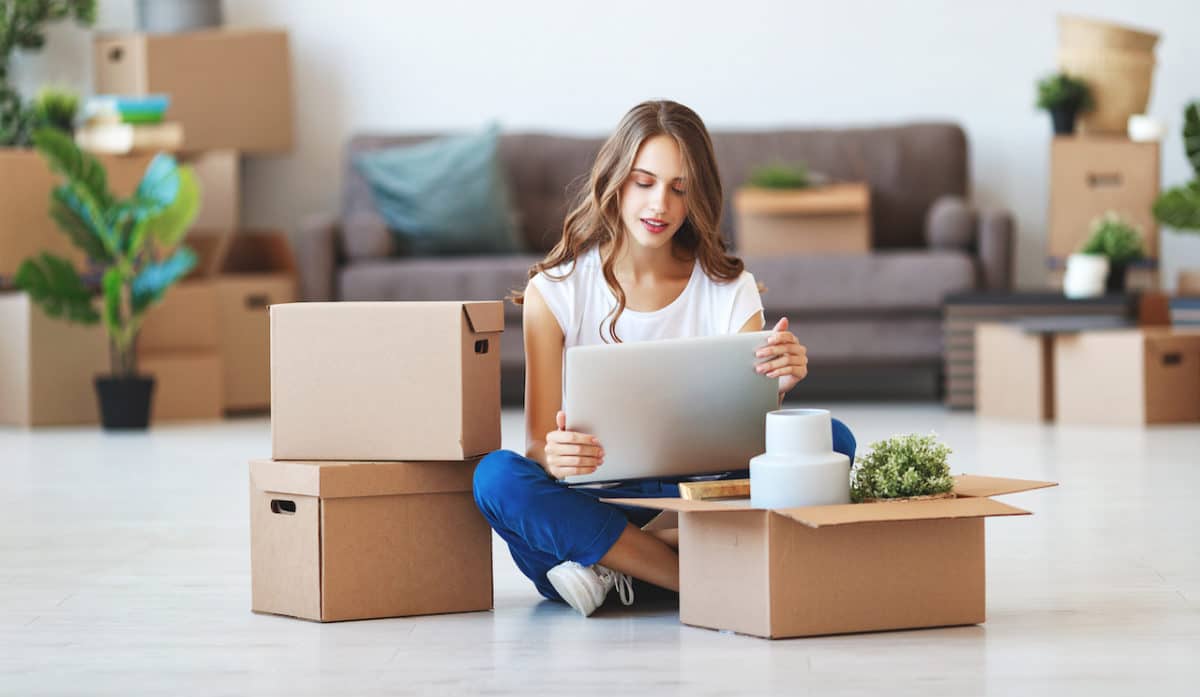